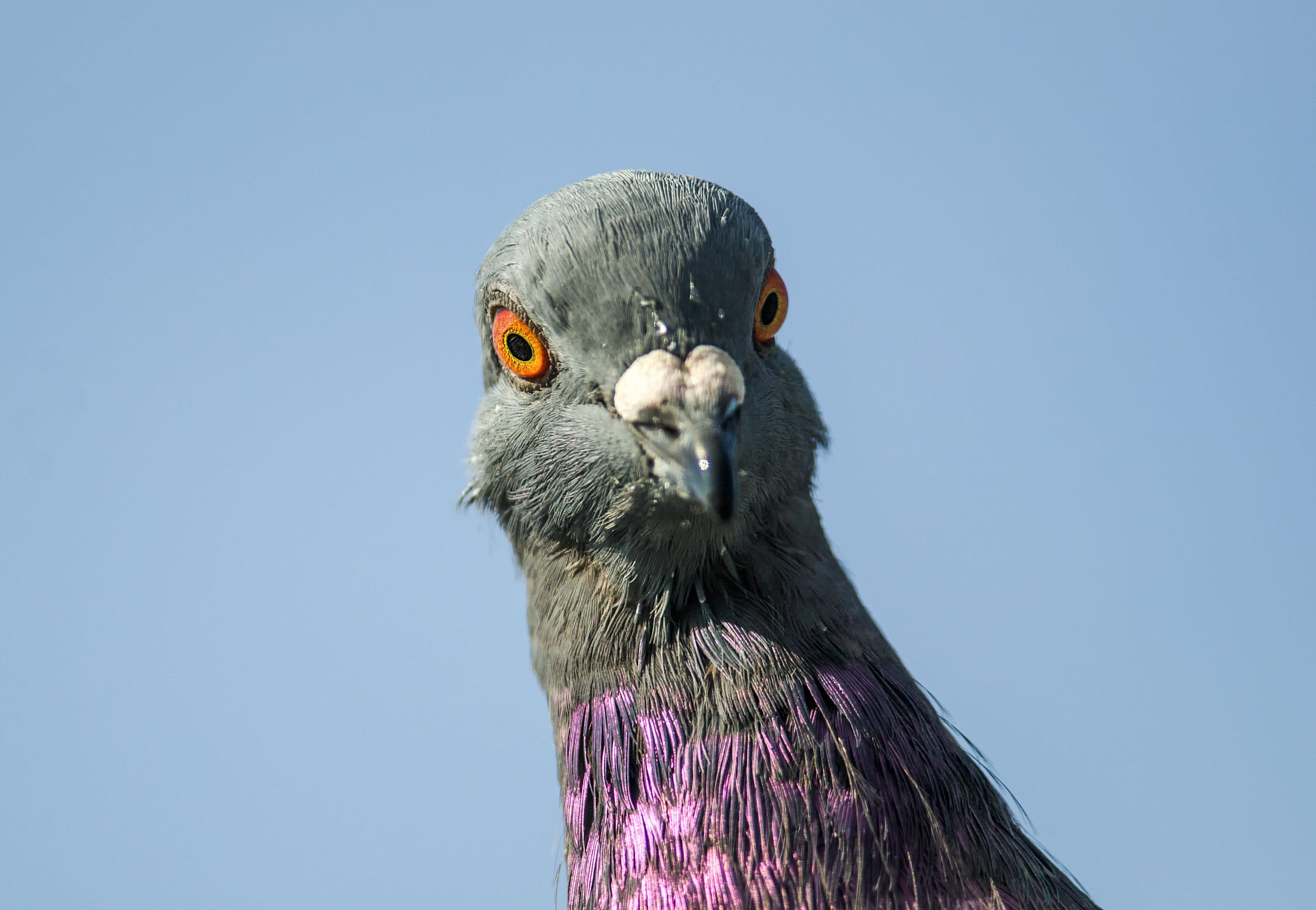 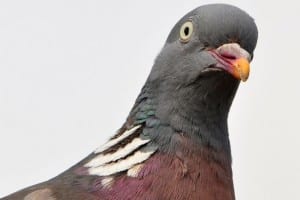 The CIA has declassified details of its secret Cold War spy-pigeon missions.

The files reveal how pigeons were trained for clandestine missions photographing sensitive sites inside the Soviet Union.

The release also reveals how ravens were used to drop bugging devices on window sills and dolphins were trained for underwater missions.

The CIA believed animals could fulfil “unique” tasks for the agency’s clandestine operations.

Inside the CIA’s headquarters in Langley, Virginia, is a museum, sadly closed to the general public. During a visit to interview the then-director I caught sight of something unusual amid all the bugging devices and spy gadgets.

It was a model pigeon with a camera strapped to it.

The 1970s’ operation was codenamed Tacana and explored the use of pigeons with tiny cameras to automatically take photos, newly released files show. 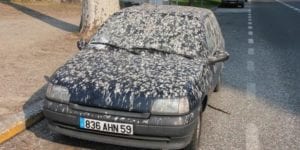 It took advantage of the fact that the humble pigeon is possessed of an amazing ability – almost a superpower. They can be dropped somewhere they have never been before and still find their way hundreds of miles back home. 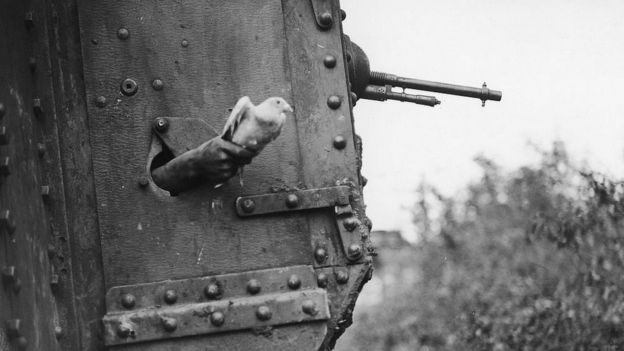 In World War Two a little known branch of British intelligence – MI14(d) – ran a Secret Pigeon Service which dropped birds in a container with a parachute over Occupied Europe. A questionnaire was attached. More than 1,000 pigeons returned with messages including details of V1 rocket launch sites and German radar stations.

Experts found that the quality of the photographs was higher than those produced by spy satellites operating at the time. One fear raised during the tests was if a member of the public stumbled upon “pigeon and camera” and assumed that the government was spying on its own, so an elaborate cover story was cooked up.

How many actual missions did the spy-pigeons fly and what intelligence did they collect? That, apparently, is still secret.