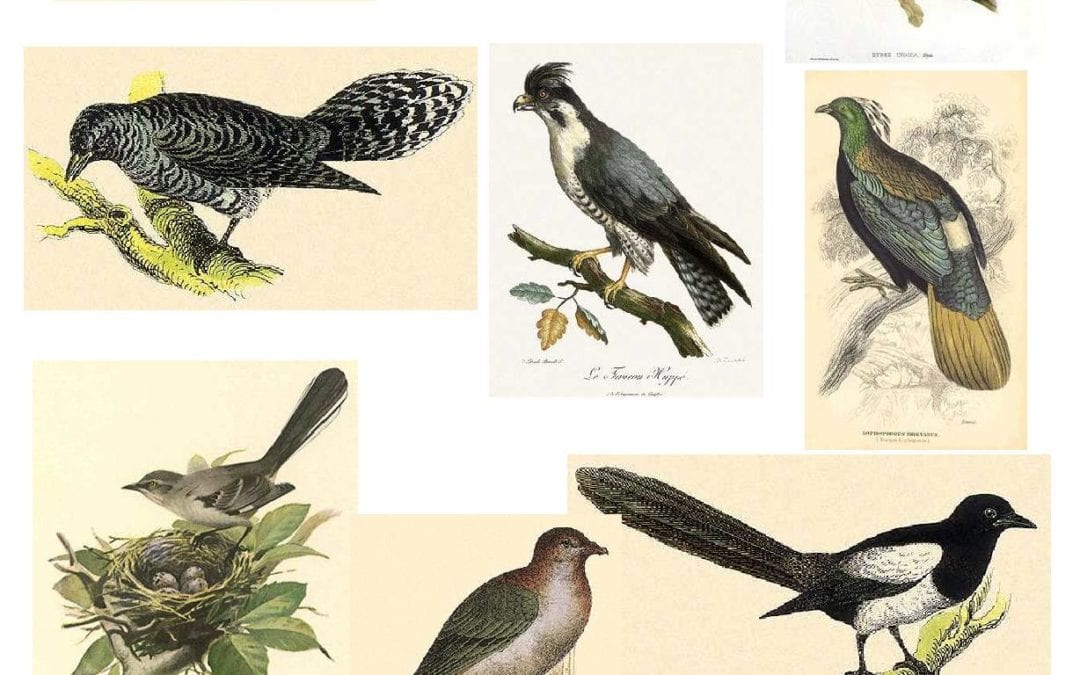 What Is The Bird Protection Law?

Most species of birds in Canada are protected by the bird law under the Migratory Birds Convention Act, 1994 (MBCA). The MBCA was passed in 1917, and updated in 1994 and 2005, to implement the Migratory Birds Convention, a treaty signed with the United States in 1916. As a result, the Canadian federal government has the authority to pass and enforce regulations [Migratory Birds Regulations (C.R.C., c. 1035)] to protect those species of birds that are included in the Convention. Similar legislation in the United States [Birds Protected By The Migratory Bird Treaty Act] protects birds species found in that country, though the list of bird species protected by each country can be different.

“Migratory birds” are defined by Article I of the Convention which names the families and subfamilies of birds protected, and provides some clarification of the species included. This list is provided as a policy interpretation of Article I. Bird species not listed here may, or may not, be protected under provincial or territorial legislation, the Convention on Biodiversity, or the Species at Risk Act (2002). Persons making any decisions regarding the protected status of a bird species in Canada should consult these other statutes. Environment and Climate Change Canada requires that all three criteria below be met to qualify a species for the list of bird species protected in Canada under the MBCA.

Unprotected birds include the Pigeon, House Sparrows, & European Starling. They are not covered in the bird law

Pigeons are the largest of the 3 species, at about 12 inches long, and weigh 12 to 17 ounces. They typically are blue-gray with 2 black bands on the wings, and a black band on the tail that contrasts with its white rump (Figure 3). Color ranges from all white to mottled brown to sooty black. They are larger than the tawny-brown mourning doves that are native to the US and protected by federal and state regulations.

House Sparrows are the smallest of the unprotected birds at about 6½ inches long and weighing less than an ounce (Figure 1). Both genders are mostly brown with black streaks above and grayish below. Males have a black throat-bib flanked by white spots. Immature male house sparrows look like females. Do not confuse house sparrows with native sparrows (i.e., chipping sparrow, grasshopper sparrow, song sparrow) that are beneficial and protected by federal and state regulations.

European starlings are robin-sized, short-tailed black birds about 8½ inches long, and weigh about 3 ounces. Plumage color changes with gender and season (Figure 2). In summer, adults are glossy black with light speckles. In winter, birds have larger speckles, making them look browner from a distance. The dark pointy beak becomes bright yellow in spring. Both males and females have pinkish-red color on their legs. Other native “blackbirds” (e.g., red-winged blackbird and common grackle) and are protected by federal and state regulations

All 3 species of unprotected birds are found throughout the northeast, especially where there are people and human-altered environments.

These birds can carry and transmit diseases that are infectious to humans.  Diseases of particular concern include aspergillosis, histoplasmosis, psittacosis, and salmonellosis. In addition, all 3 species may pose significant hazards with bird-aircraft strikes at airports.

Female house sparrows lay 3 to 9 eggs in a single clutch, and may nest twice a year beginning in early April. Female starlings lay 4 to 6 eggs per clutch and can also nest twice a year. Pigeons mate year-round, but most of their 5 to 6 broods produced annually are raised during the spring and summer, when temperatures are above freezing. Females usually lay 2 eggs per clutch.

Nests of house sparrows are messy piles of grasses, string, paper, and twigs that fill a void or crevice where the nest is placed