Looking to learn more about sparrows? Keep on reading to find out 10 sparrow facts! 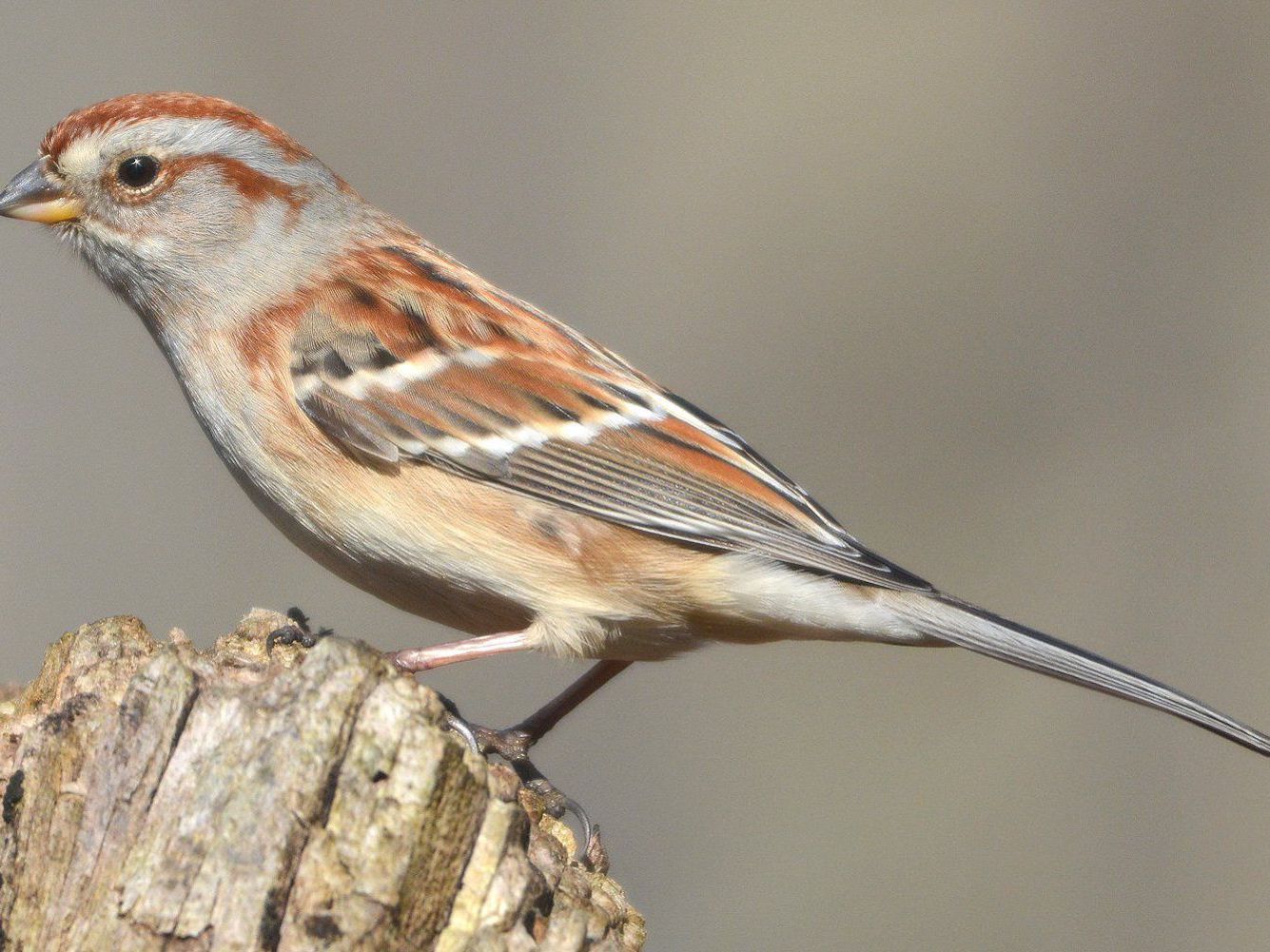 Sparrow is a species of small Passerine birds, also acknowledged as True sparrows or Old world Sparrows. It originates from North Africa and is also found in Asia, Australia, Europe, New Zealand and North America. Sparrows cannot be found in forests or deserts, unlike other birds. It prefers being in close association to human settlement, including urban and rural areas. They inhabit on ideal sparrow habitat nesting on buildings, roofs, and houses.

Sparrows are brown-grey chubby birds. They have short tails with stubby and powerful beaks. These are effortless flying birds with small size and bodies. These creatures make their way to the air creating a splendid sight to see. Sparrows are considered to be extreme vocal birds of all times. The sizes of these birds vary according to the region they inhabit. Sparrows are similar to other seed-eating birds except they possess an extra bone in tongue and an outer primary feather. On the other hand, cheeky sparrows have a diverse range of colors varying from sandy blonde to a rich red color. source