Study finds pigeons use bodies to turn rather than wing force 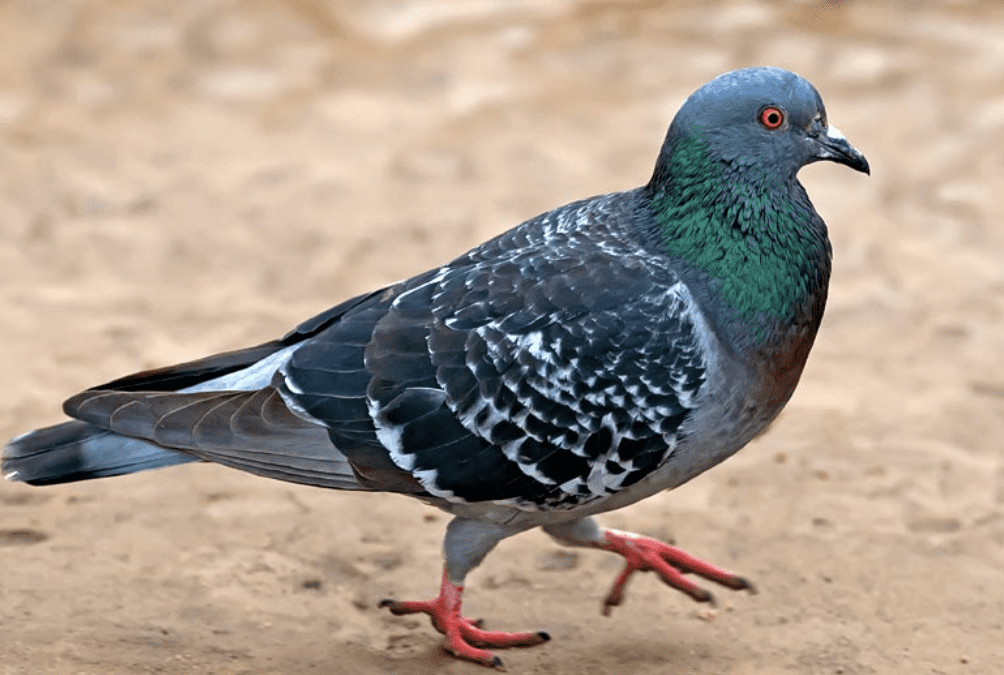 In a rather surprising turn of events, it appears pigeons use their body to make sharp turns, rather than stronger wing strokes when flying. This bit of news comes from Ivo Ros of Harvard University and his colleagues who have been studying the bird’s flight skills with high speed cameras. They have published their results in the Proceedings of the National Academy of Sciences. 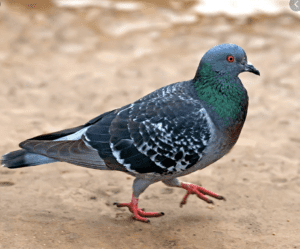 Intuitively, it might seem, at least to humans who have no natural wings of course, that to turn, especially when sharp angles are involved, that flailing the wing harder or faster that is opposite the turn would be the most natural way to proceed. After all, that’s the approach us humans would use in water for instance, in trying to turn quickly. But that’s not how birds operate, at least not pigeons. Ros and his team set up nine high-speed synchronized cameras in a hall that had a ninety degree turn in the middle of it. They then marked a pigeon in sixteen places to track just exactly how each body part moved as it flew. They then set the bird to flying the hallway, capturing every detail and noting precisely what goes on with its body, wings, and tail as it turns. Surprisingly, it turned out that the pigeon neither flapped faster or harder, opting instead to simply turn or roll its body to adjust for the turn and allowing its wings to flap as they would were the bird heading straight. Once through the turn, the bird then readjusted its body to enable straight ahead flight.

While all this may not seem all that remarkable, after all, the pigeons have likely been turning in flight for more years than we have held interest in how they do so, the observations may provide important information for people wishing to improve on clunky old human flight, or more specifically, when trying to build drones that can fly better than what is available today.

It’s not hard to imagine the difference. Sending a drone down a narrow hall where it must negotiate a ninety degree turn is quite frankly, impossible at this point, though a helicopter, which perhaps not coincidently turns in ways very similar to the pigeon, could do it with ease. This is because it can slow down without losing lift. But if the drone could be made to maneuver its body as it turns, perhaps then it could perform maneuvers that the common pigeon takes for granted.