Predators of The Pigeon 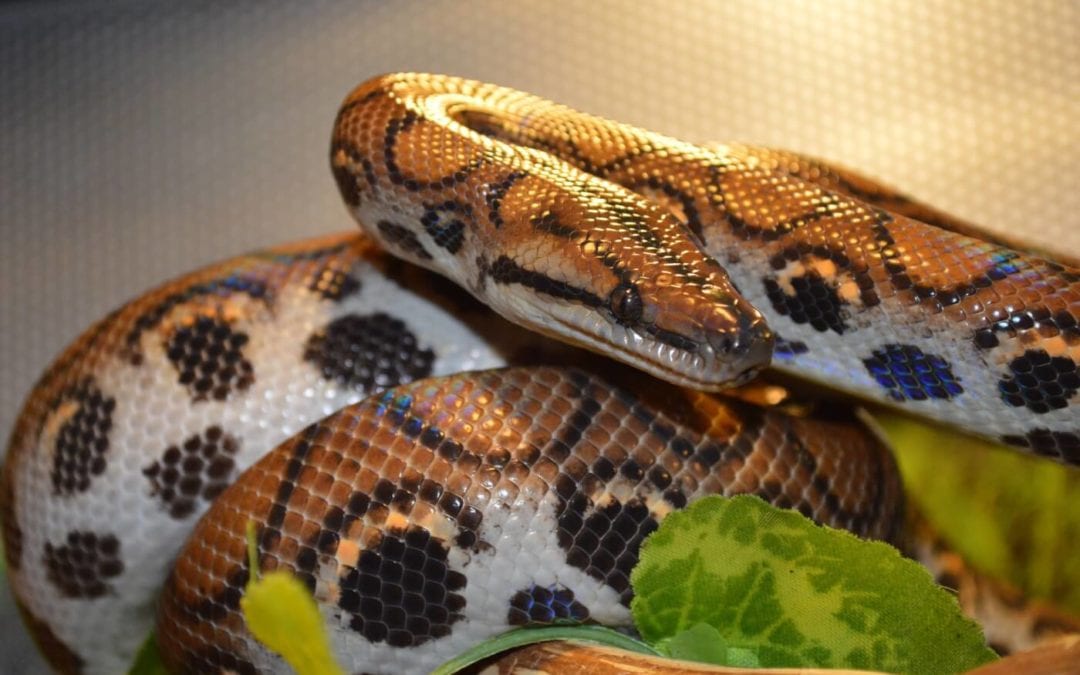 So you want to learn more about who and what are predators of the pigeon,

Well you’ve come to the right place. Today we will be talking about just that and how these pigeons try to avoid them.

Foxes are small to medium-sized, omnivorous mammals belonging to several genera of the family Canidae. Foxes have a flattened skull, upright triangular ears, a pointed, slightly upturned snout, and a long bushy tail. Twelve species belong to the monophyletic “true foxes” group of genus Vulpes. These animals can be seen preying on pigeons early in the morning

Snakes are no stranger to pigeons. Snakes are elongated, legless, carnivorous reptiles of the suborder Serpents. Like all other squamates, snakes are ectothermic, amniote vertebrates covered in overlapping scales. Snakes can easily swallow a pigeon in no time. There’s a couple of videos of snakes devouring pigeons. Another big predator or the pigeon is the Seagull. Gulls, or colloquially seagulls, are seabirds of the family Laridae in the suborder Lari. They are most closely related to the terns and only distantly related to auks, skimmers and even more distantly to waders. Seagulls in Rome are “returning” to their natural status as predators, hunting down rats, pigeons, and other smaller birds as the lack of humans on the streets mean no food scraps are to be found

Another predator of pigeons are the golden eagle. The golden eagle is one of the best-known birds of prey in the Northern Hemisphere. It is the most widely distributed species of eagle. Like all eagles, it belongs to the family Accipitridae. These birds are dark brown, with lighter golden-brown plumage on their napes. The healthy adult golden eagle, due to its impressive size and hunting prowess, has no natural predators. Eggs, chicks, immature eagles, and injured birds are susceptible to a range of predators, such as other birds of prey, including other kinds of eagles and hawks, bears, wolves and cougars.

How The Pigeon Avoid Predators

In most birds, flight is the most important means of escape from predators. Impaired flight abilities due to increased wing loading may increase vulnerability to predation. To compensate for an increase in wing loading, birds are able to independently decrease body mass (BM) or increase pectoral muscle mass (PMM). Comparing nearshore and farshore foraging shorebird species, we develop a theory as to which of these responses should be the most appropriate. We hypothesize that nearshore foragers should respond to increased predation by increasing their PMM in order to promote speed-based escape. Instead, farshore foragers should decrease BM in order to improve agility for maneuvering escape. Experiments on 2 shorebird species are consistent with these predictions, but on the basis of the theoretical framework for evaluating effect size and biological significance developed here, more experiments are clearly needed. Source

They can startle the predator, stand their ground, crouch and stay put, or fly off (Caro 2005). For most birds, flight is the predominant escape mode. A reduction of speed or maneuverability is likely to increase the chance of being depredated once airborne 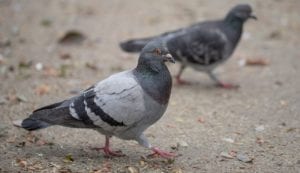