Why The House Sparrows Are Unwelcome 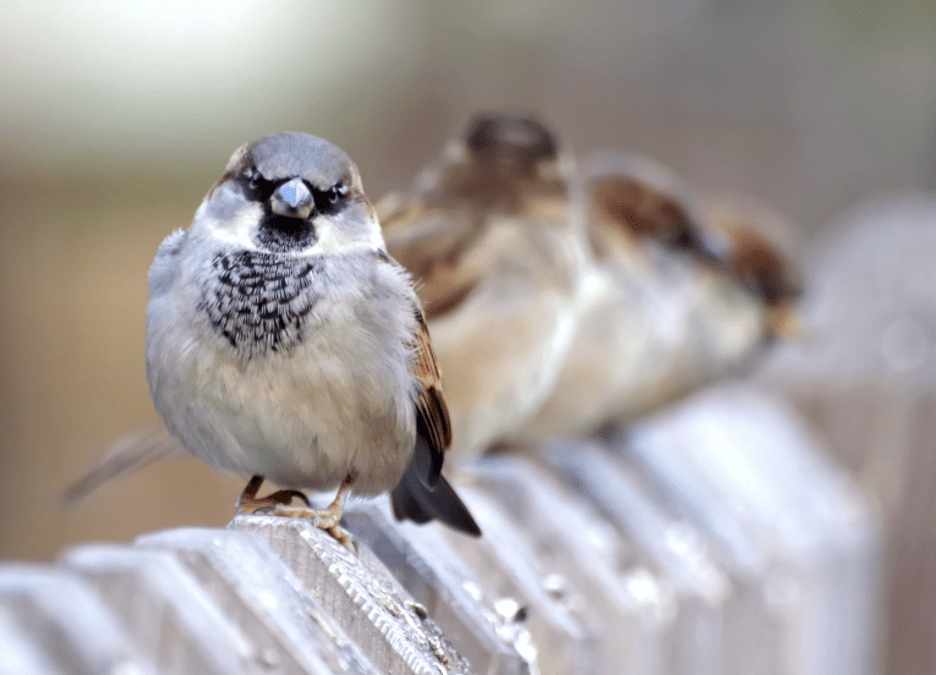 Curious to know why sparrows are considered to be a pest and are unwelcome? Keep on reading!

Why The House Sparrows Are Unwelcome

The common house sparrow can be more than a nuisance: Its nesting habits can bring both disease and destruction

House sparrows (Passer domesticus (L.)), sometimes referred to as English sparrows, town sparrows or domestic sparrows, are probably the most citified and ubiquitous birds around human habitation and workplaces in the United States.

This bird is native to Eurasia and northern Africa, occurring from the United Kingdom east to Siberia (with the exception of Italy). The house sparrow has been introduced into many countries and is common in populated areas throughout the world. It even colonized the Falkland Islands by traveling there aboard a fleet of whalers from Uruguay.

Eight pairs of this non-native species were purposely imported from England to Brooklyn, N.Y., in 1850 (thus, its English sparrow moniker). The initial objective was to use this bird in a misguided attempt to control larvae of the linden moth. However, it was later discovered that house sparrows don’t feed on linden moth larvae. 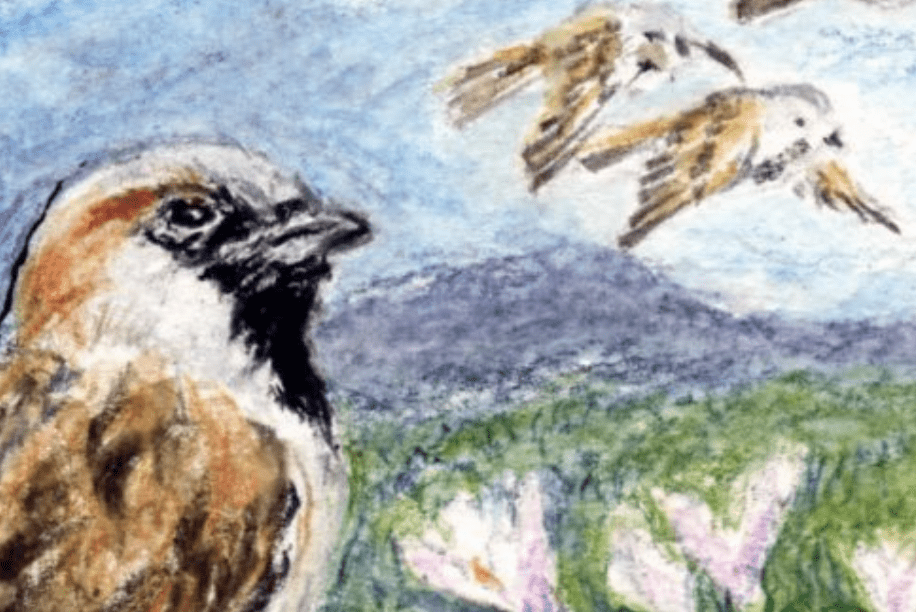 House sparrows have since become a common pest bird that lives in close association with humans, greatly depending upon them for food and nesting sites. The birds are associated with the transmission of more than 25 diseases of humans and domestic animals, including St. Louis encephalitis.

About 75 species of ectoparasites have been reported from the house sparrow in Europe and North America. A number of these live in sparrow nests, from where they often enter structures and bite people and infest domestic animals (mites) or become stored product pests (dermestid beetles, clothes moths).

Bird houses that are placed out to accommodate songbirds are often usurped by house sparrows. In addition, these birds often consume and contaminate poultry and livestock feed at dairies and animal feed lots.

House sparrows are also opportunistic nesters: They’ll construct nests just about anywhere. They seldom build their nests in woods, thickets or fields like other sparrows do. In cities, the overwhelming majority of house sparrow nests are built in or on buildings. They prefer openings, cavities, holes, gaps and various construction defects that allow them access to an area.

House sparrows are small birds, so to exclude them from constructing nests in structures, you must block entry holes 2 centimeters or larger. It’s a formidable task on two-story or taller structures, especially those with tile roofs.

On buildings with clay and concrete roof tiles, house sparrows commonly locate nests in areas under tiles at roof edges above fascia boards. When house sparrows shove nest materials under perimeter overhanging barrel tiles, they can dislodge these heavy, precariously hanging tiles and cause them to come crashing down.

In one case, a house sparrow nest (and the bird’s frequent comings and goings) dislodged a corner barrel tile that fell 30 feet to the concrete walkway below. It crashed with such force that it shattered.

The weight of the average concrete barrel tile is 12 pounds.: If this missile, falling from about 30 feet above, were to hit someone, it would certainly cause serious injury and possibly death.

In another case on the same structure, a second-story corner barrel tile was dislodged by a sparrow nest and its occupant’s accompanying activities. The tile fell onto a first-story roof, where it broke three concrete roof tiles before it cascaded down to a concrete walkway below and shattered. source