Scientists give extinct passenger pigeon a place on the family tree 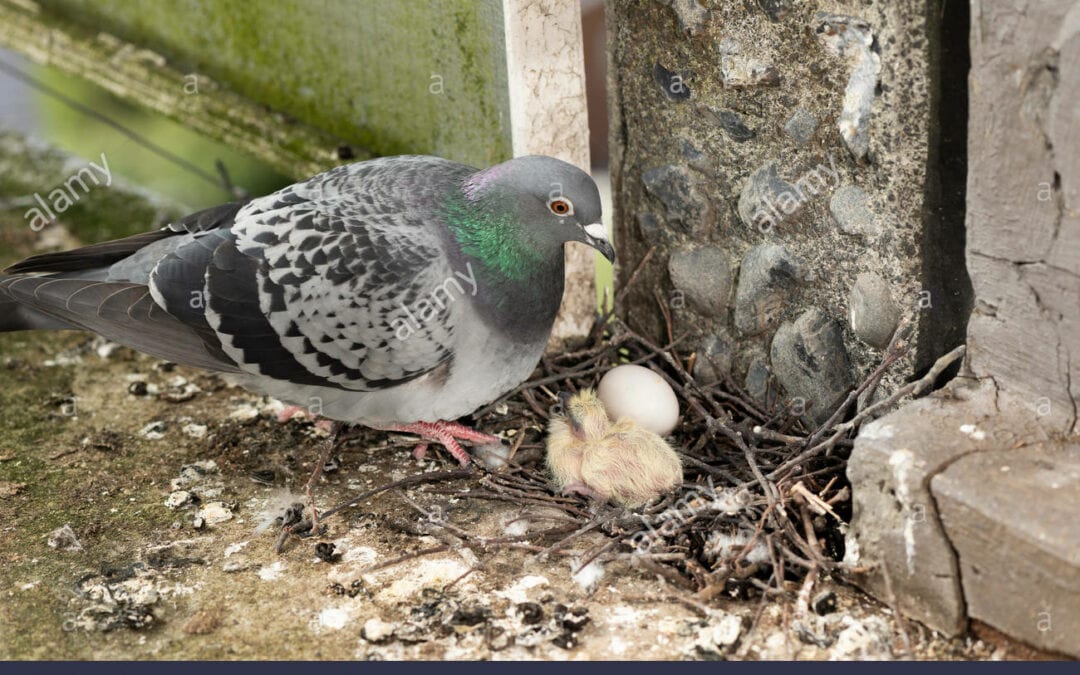 With bits of DNA extracted from century-old museum specimens, researchers have found a place for the extinct Passenger Pigeon (Ectopistes migratorius) in the family tree of pigeons and doves, identifying this unique bird’s closest living avian relatives for the first time. The new analysis, which appears this month in Molecular Phylogenetics and Evolution, reveals that the Passenger Pigeon was most closely related to other North and South American pigeons, and not to the Mourning Dove, as was previously suspected.

“This research demonstrates the remarkable potential of DNA to answer questions about species that no longer populate our planet,” says Dr. Jack Dumbacher, Curator of Ornithology at the California Academy of Sciences. “The Passenger Pigeon has been extinct for almost 100 years, but with the help of museum specimens and DNA analysis, we’re still learning new information about the bird’s evolutionary history and its place on the tree of life.” 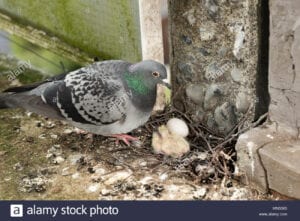 Naturalists have long lamented that one of North America’s most spectacular birds was also one of the first to be driven to extinction by humans. In the early 1800s, the Passenger Pigeon was the most abundant bird species on the planet, even though its range was limited to the eastern and central forests of the United States and parts of eastern Canada. Flocks of Passenger Pigeons included millions of birds–they were so vast that they darkened swaths of the sky up to a mile wide.

Passenger Pigeons followed their food, settling down in forests that periodically produced a superabundance of acorns and chestnuts. The pigeons nested in dense colonies covering hundreds of acres. This made them easy targets for human predators. Intensive pigeon hunting in the mid-to-late 19th century disrupted the birds’ ability to breed. These hunting sprees, coupled with habitat destruction, rapidly drove the Passenger Pigeon to extinction. (The last of her kind, a Passenger Pigeon named Martha, died in the Cincinnati Zoo in 1914.)

To find the Passenger Pigeon’s place in the evolutionary history of pigeons and doves, Dumbacher and his colleagues compared sequences from two of its mitochondrial genes with those of 78 species of pigeons and doves from around the world. Their analysis revealed a surprising result. Most scientists had assumed that the Passenger Pigeon’s closest relative was the Mourning Dove, a smaller species that shared the Passenger Pigeon’s relatively long tail. However, the DNA comparison showed that the extinct bird’s closest living relative is the Band-Tailed Pigeon (Patagioenas fasciata), a bird that is commonly found in California.

North America’s largest pigeon, the Band-Tailed Pigeon is distinguished not only by its large size but by its distinctive coloring, with yellow legs, a patch of iridescent greenish-bronze feathers on its neck, and a yellow bill with a black tip. Despite its large size, the bird is surprisingly adept at feeding on berries and seeds in the tops of trees. In northern California, it is found in mixed evergreen forests and redwood forests.