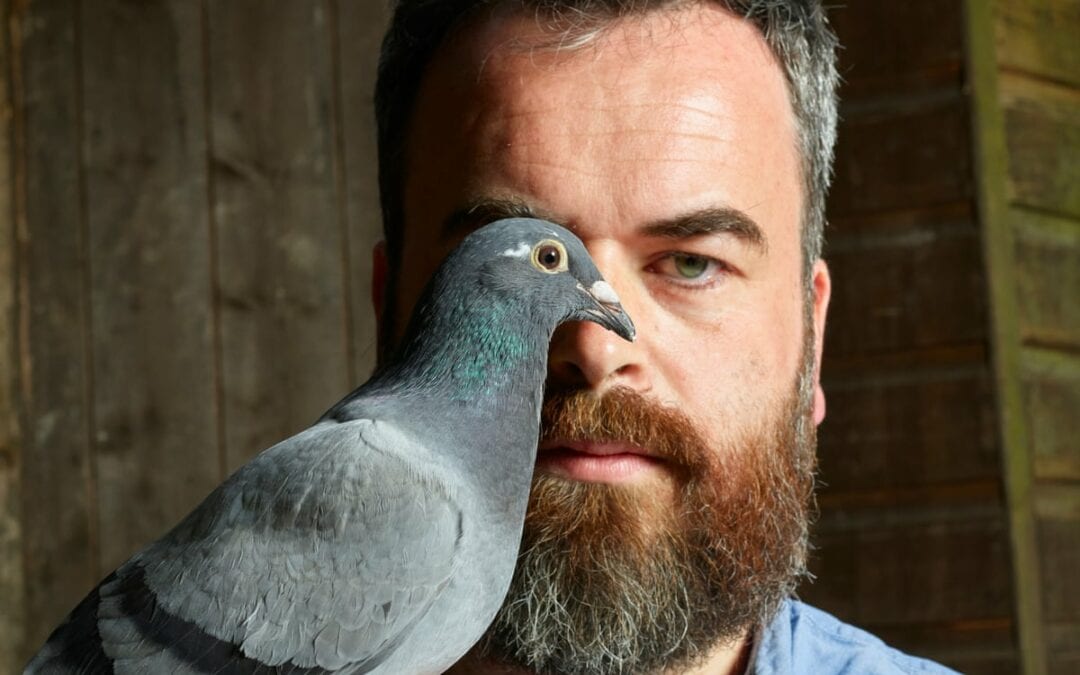 New research has shown that feral, untrained pigeons can recognise individual people and are not fooled by a change of clothes.

Researchers, who will be presenting their work at the Society for Experimental Biology Annual Conference in Glasgow on Sunday the 3rd of July, have shown that urban pigeons that have never been caught or handled can recognise individuals, probably by using facial characteristics.

Although pigeons have shown remarkable feats of perception when given training in the lab this is the first research showing similar abilities in untrained feral pigeons.

In a park in Paris city centre, pigeons were fed by two researchers, of similar build and skin colour, wearing different coloured lab coats. One individual simply ignored the pigeons, allowing them to feed while the other was hostile, and chased them away. This was followed by a second session when neither chased away the pigeons.

“It is very likely that the pigeons recognised the researchers by their faces, since the individuals were both female and of a similar age, build and skin colour,” says Dr. Dalila Bovet a co-author of this work from the University of Paris Ouest Nanterre La Défense. “Interestingly, the pigeons, without training, spontaneously used the most relevant characteristics of the individuals (probably facial traits), instead of the lab coats that covered 90% of the body.”

The fact that the pigeons appeared to know that clothing colour was not a good way of telling humans apart suggests that the birds have developed abilities to discriminate between humans in particular. This specialised ability may have come about over the long period of association with humans, from early domestication to many years of living in cities.

Future work will focus on identifying whether pigeons learn that humans often change clothes and so use more stable characteristics for recognition, or if there is a genetic basis for this ability, linked to domestication or to having evolved in an urban environment.