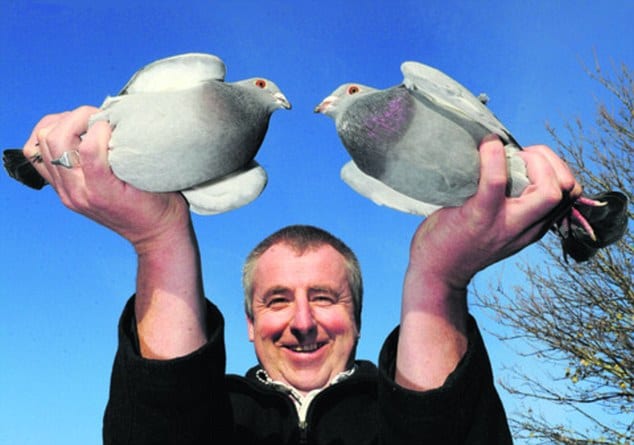 There it was, that darned noise again.
Nobody could possibly be happy cleaning pigeon droppings. Yet Arno Penzias and Robert Wilson were being forced to do it. As good scientists they simply could not avoid it, since they had to discount the role of this “white dielectric substance” in the noise that was plaguing their equipment. When they finished with the cleaning and dispatched the pigeons by mail to a faraway place, the noise still did not disappear. And it seemed to come from all directions. The implications of this annoying constant background hum, corresponding to a temperature of only 3 degrees above absolute zero, signified one of the most momentous discoveries in twentieth-century physics, notable even among Nobel Prize-winning discoveries. 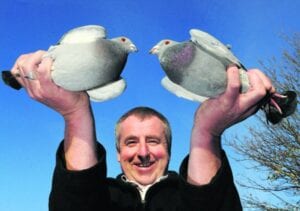